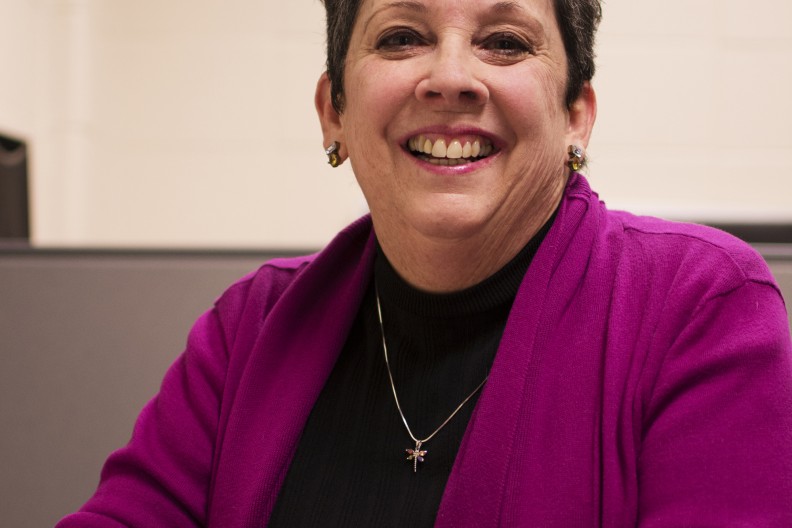 Thanks for making Career Wardrobe part of this extraordinary event!
Get your tickets to join us at the Bechdel Test Fest on February 6th here!

For comedian Beth Eisenberg, the most important reason for women to be involved in Philadelphia’s comedy scene is so they can “find the right man to marry.”

Eisenberg is just ridiculing sexist beliefs about women and men, of course—particularly ones that prevail in the comedy world. Eisenberg said it’s important to realize “women are people” with “the same perspectives and talents,” which is why she created The Bechdel Test Fest, a new festival created by local female comedians looking to give women a platform to be recognized for their work.