The Wardrobe’s staff and leadership have received many awards recognizing our excellence in nonprofit management and service to the community, including: Citizens Bank Champion in Acton Awards for workforce development (2008) and social enterprise (2019), Greater Philadelphia Chamber of Commerce Excellence Award for Nonprofit Management (2017), and Philadelphia Area Council for Excellence (PACE) Award for Community Service (2004).   Our Executive Director, who has held that position for 20 years, received the Philadelphia Business Journal’s 40 Under 40 Award in 2003. 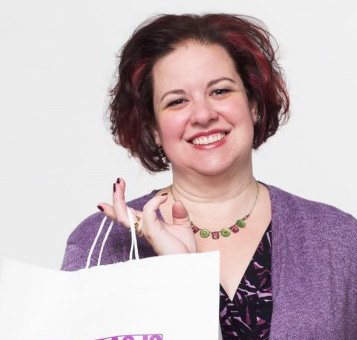 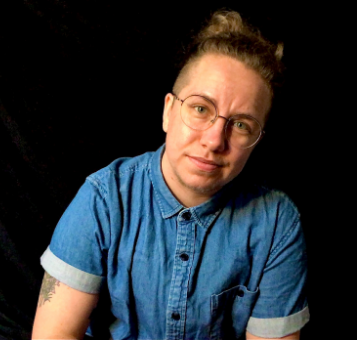 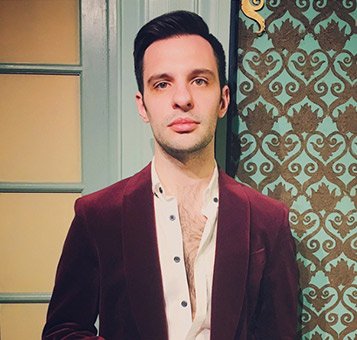 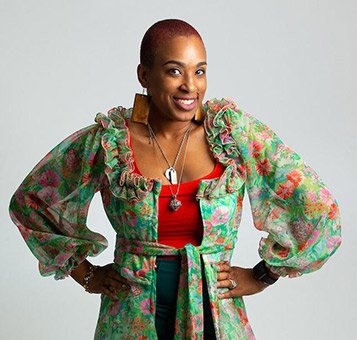 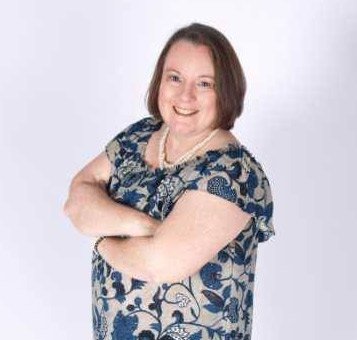 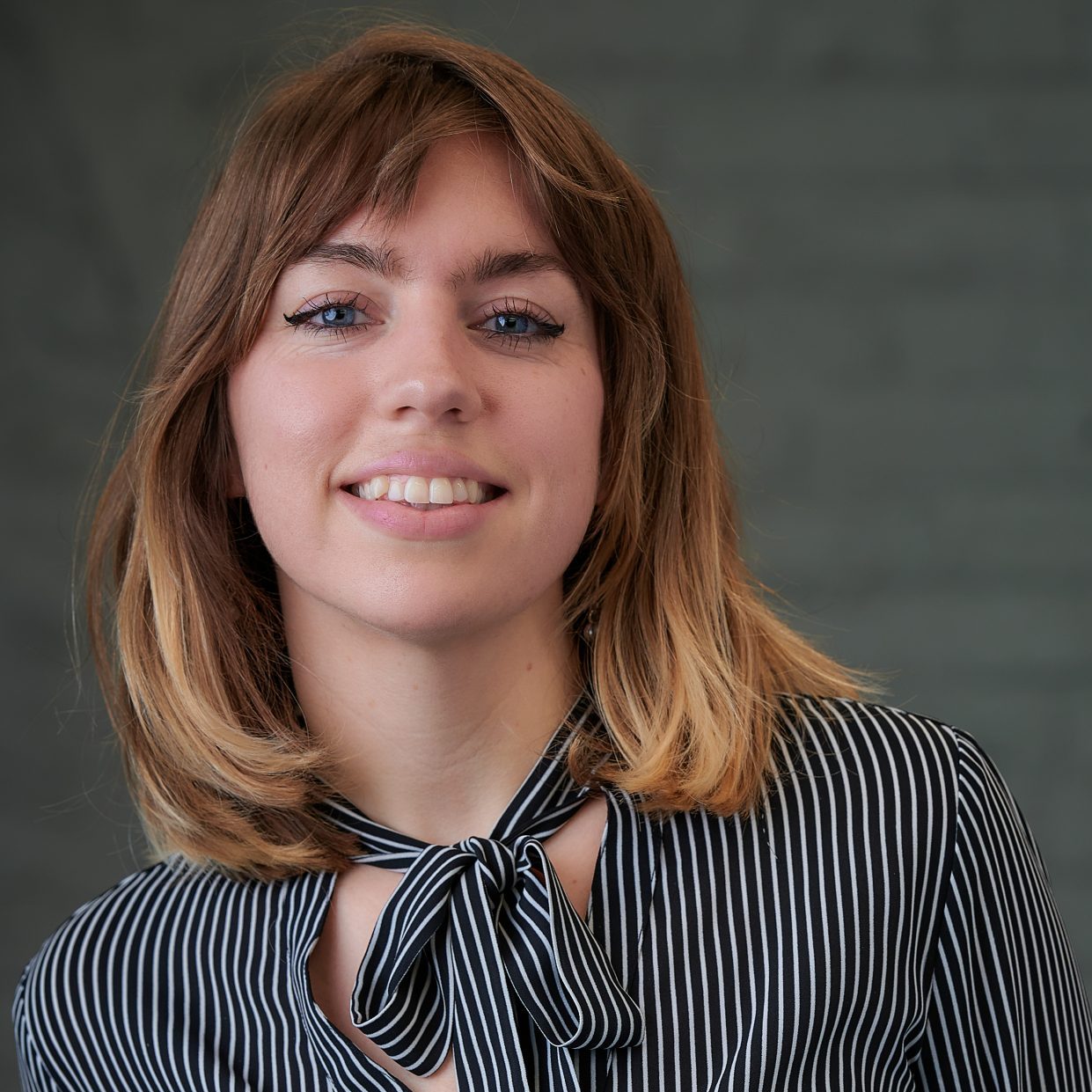 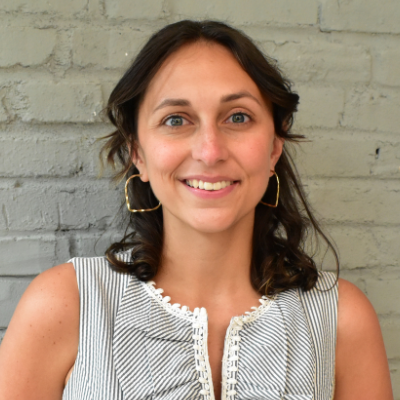 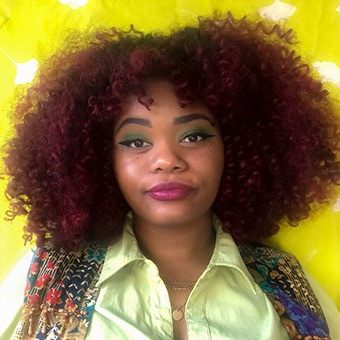 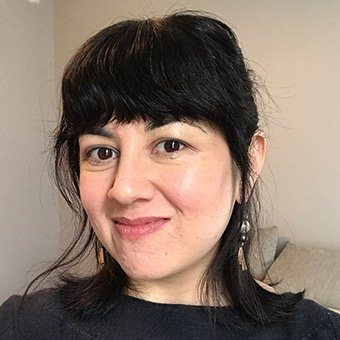 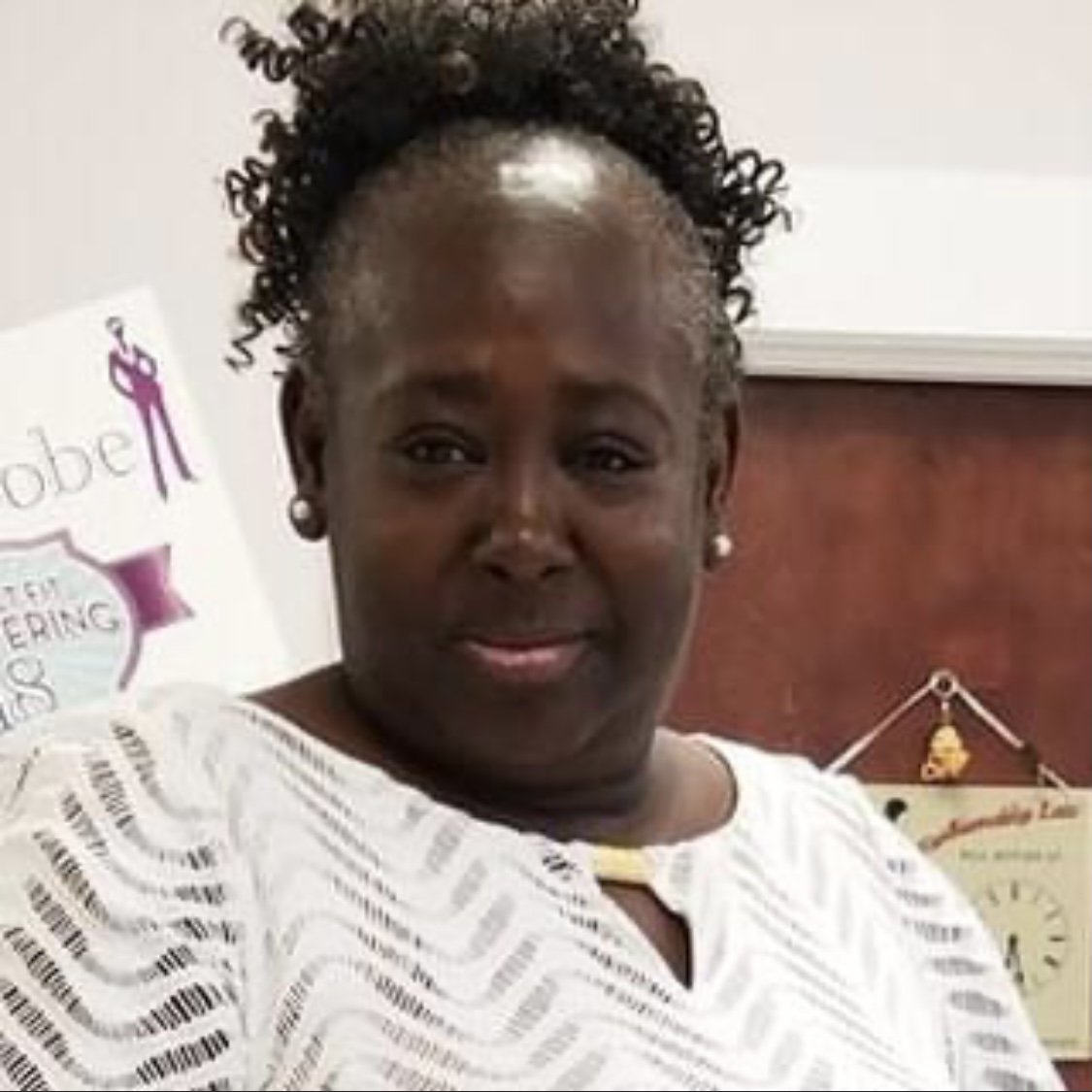 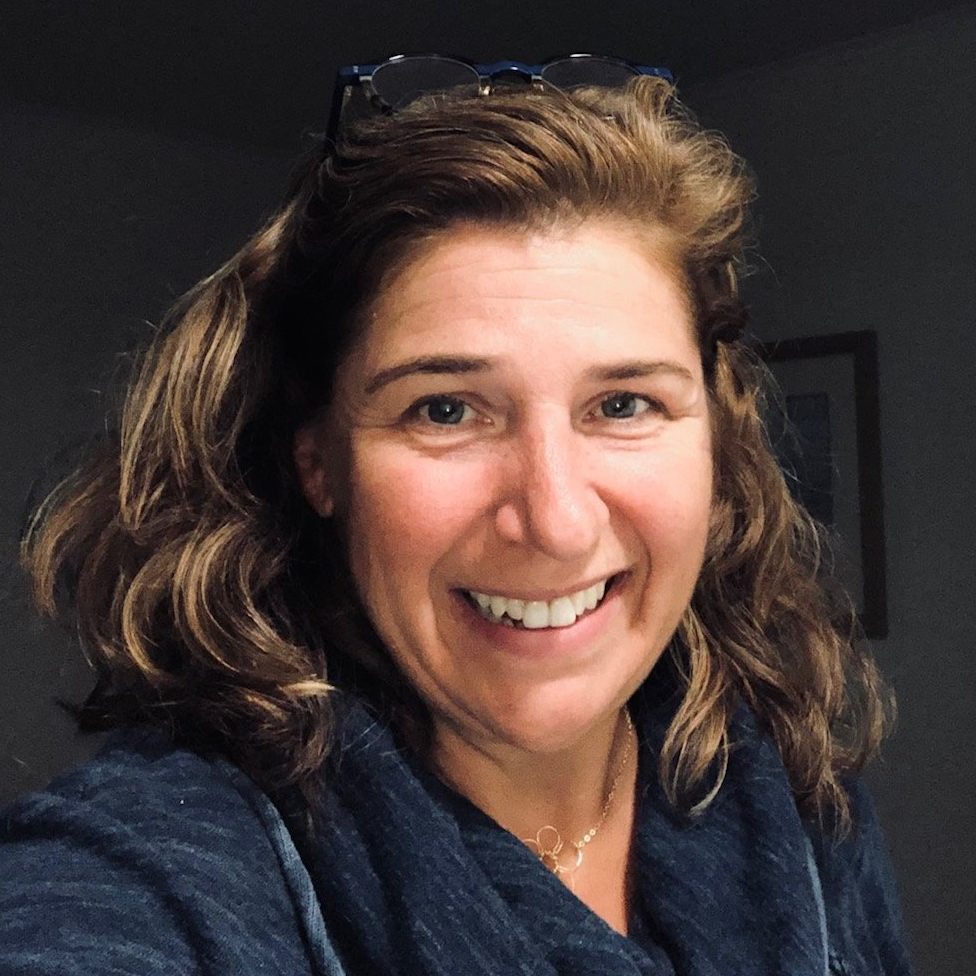 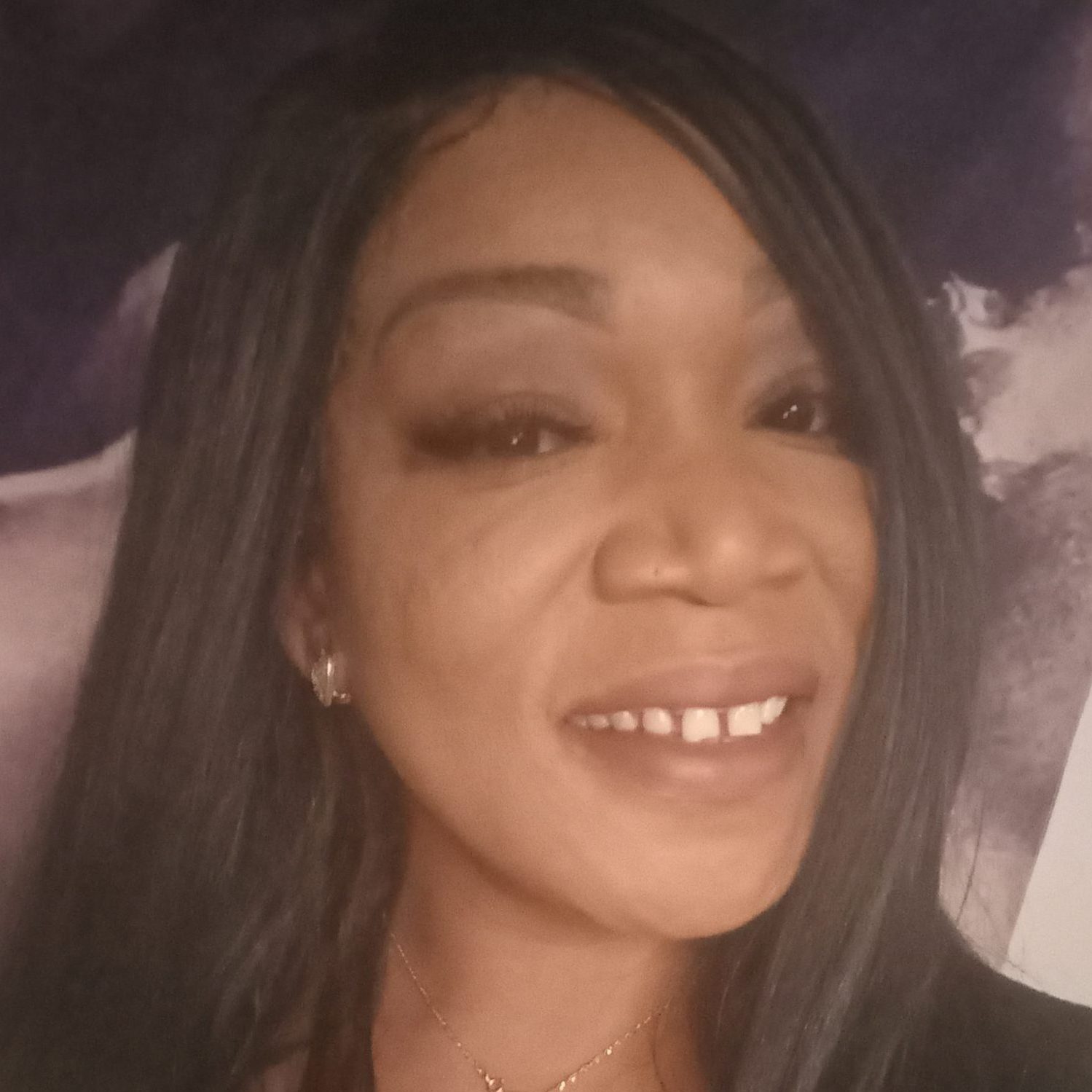 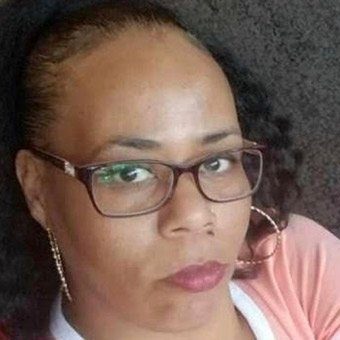 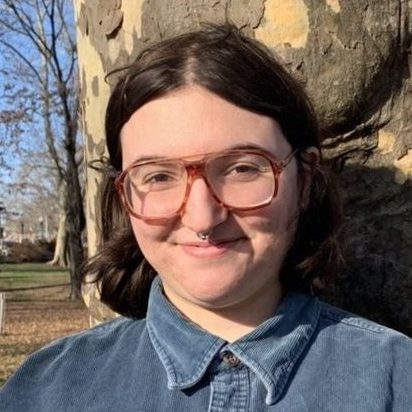 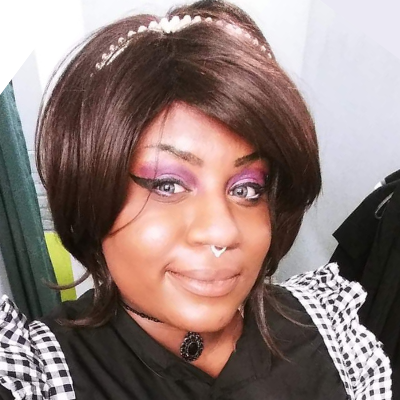 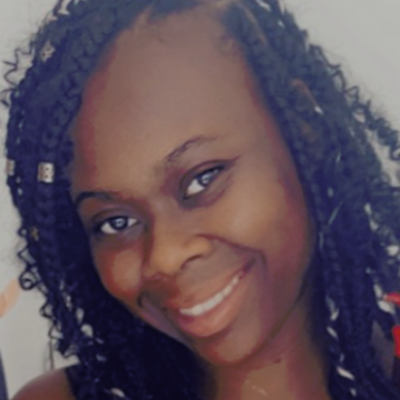 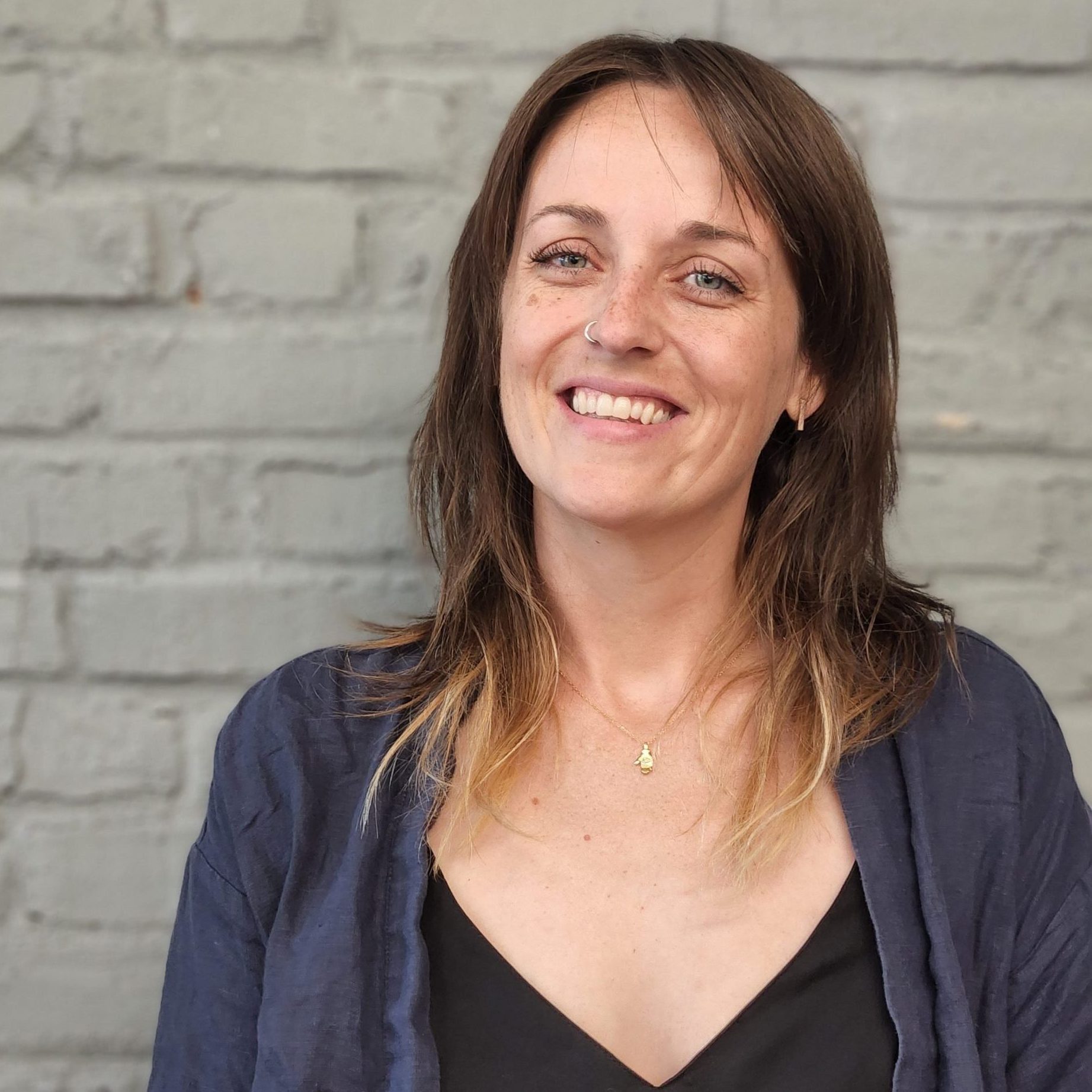 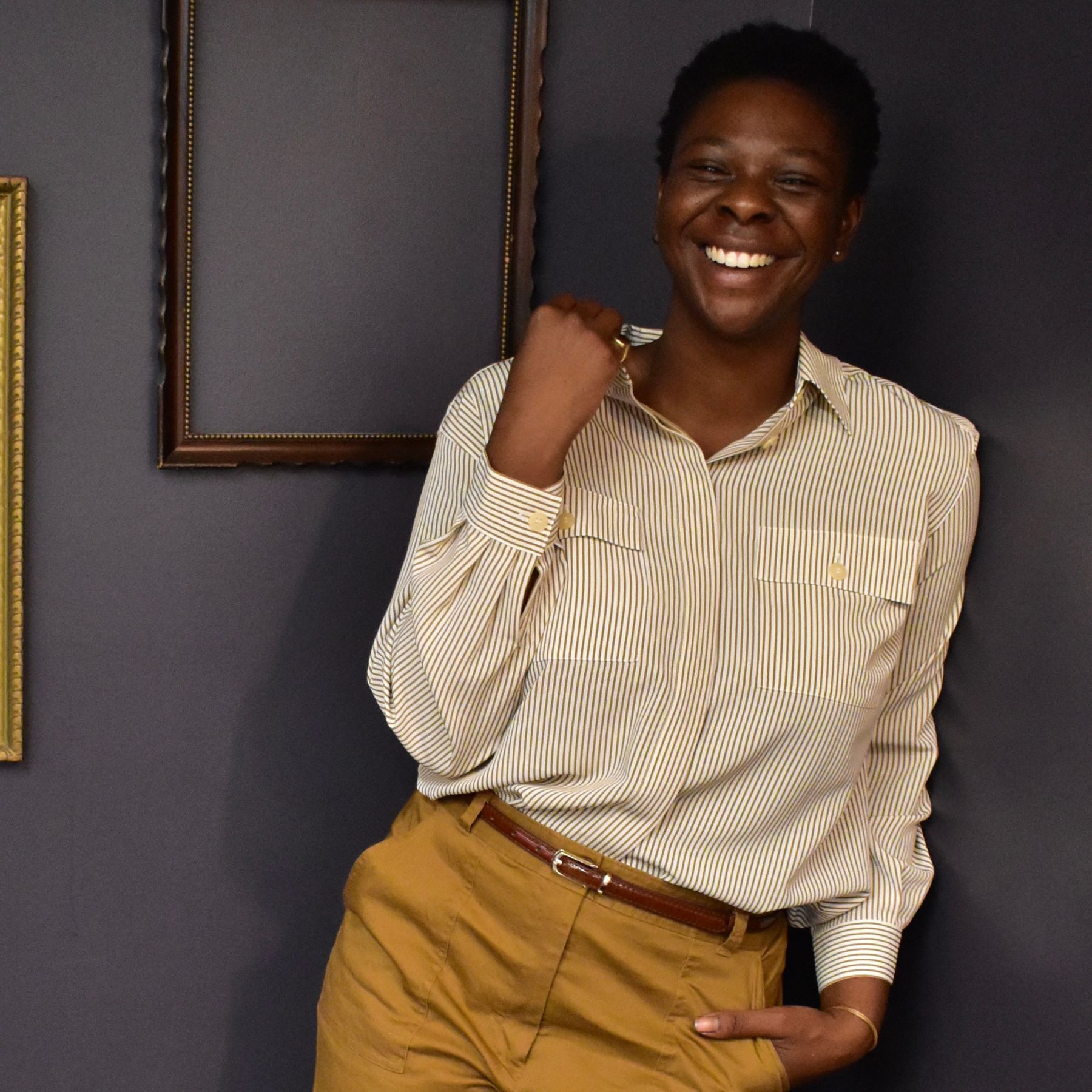